Sexual Abuse On A Bus: What To Do? 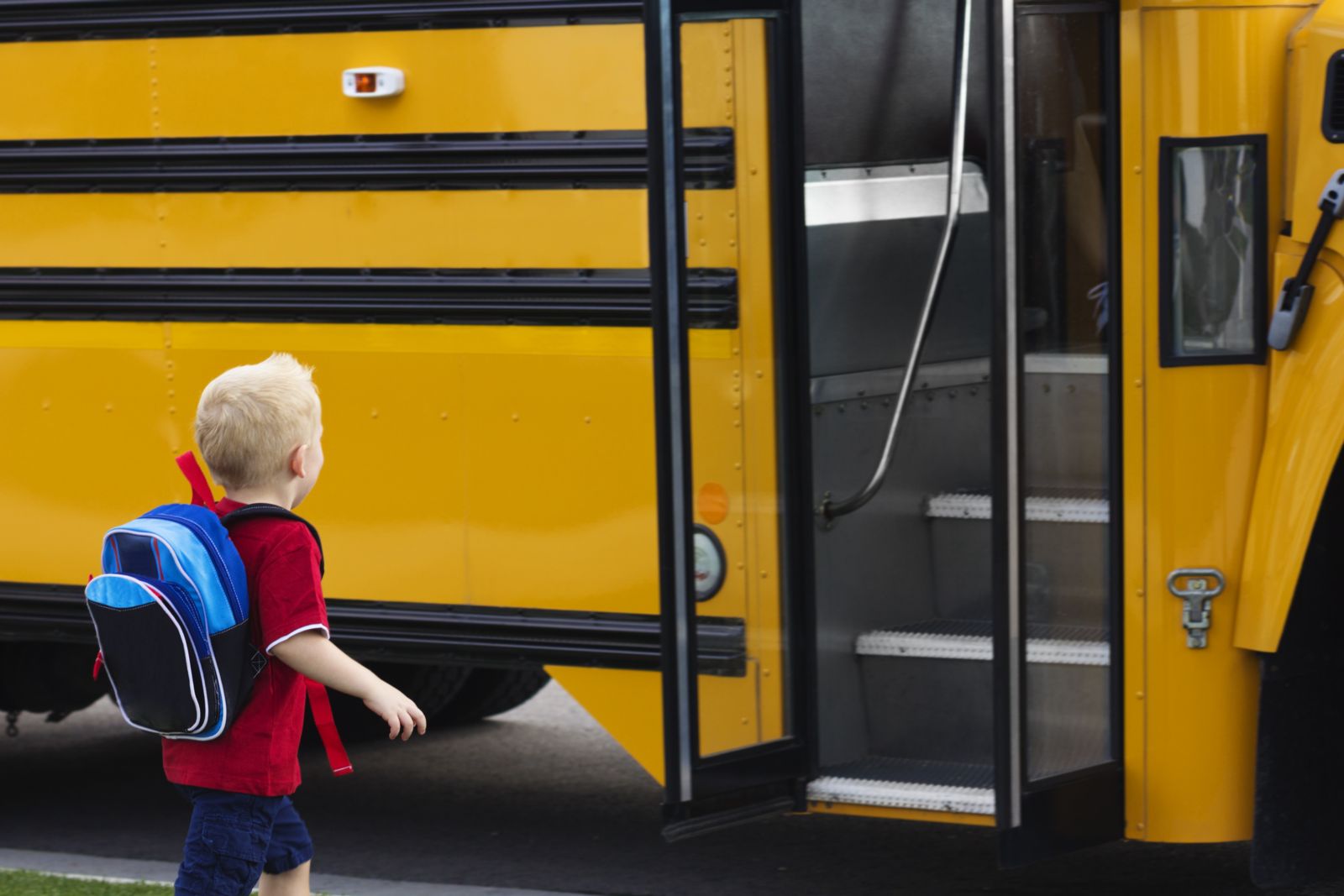 According to the Darkness to Light report, one in ten children will be sexually abused before their 18th birthday. This report shows how children can be vulnerable and defenseless against this crime.

California's comprehensive law is present to punish child sexual abuse, California Penal Code Section 288.5. This law indicates a severe punishment for someone who commits a lewd or lascivious act with a child who is 14 years old or younger.

According to the law, sexual abuse includes any of the following:

Of course, no one would ever want their child to be sexually abused, but if something like this happens, you should know what to do and who to call.

How Is Sexual Abuse Different From Rape and Assault

Sexual abuse, assault, and rape are terms used in place of one another but are quite different. Here are the differences between them:

Who To Call When You Suspect Or Discover That A Child Is Being Abused?

While this crime may be one of the most challenging crimes to discover. In case you suspect or know for a fact that a child is being sexually abused, here are the proper authorities to call:

How Can Sexual Abuse Happen on Buses?

Sexual abuse can happen anywhere at any time. It can be done by the driver, superintendent, or other students in buses. Adults can drive the victim to an isolated area after all other children have been dropped and conduct sexual abuse. Others do it on school premises after other students have exited. Students can sexually abuse another student while the bus is in motion.

A recent case where a special needs child was groomed to believe the bus driver to be her boyfriend has shed light on the prevalence of sexual abuse on buses. Lack of detection, reporting, monitoring, and investigating has made the issue more complex, and many victims can be abused for years without realizing it.

What Are Child Sexual Abuse Laws in California

In California, child sexual abuse laws are under Penal Code 11164, Penal Code 288, and Assembly Bill No. 1179, Chapter 127. Californian child molestation and abuse laws have stricter penalties and are aggressively investigated once suspected.

Additionally, mandatory reporting is required by individuals belonging to specific careers like physicians, nurses, teachers, child-related NGOs, and more. Not reporting suspected cases of child sexual abuse can lead to a fine and jail time.

The reporting must be done to a child protective agency like the local police station, county probation department, or country welfare department.

When convicted of performing an indecent act, the perpetrator can be charged from three to ten years in prison. Perpetrators may also have to pay a fine of up to $25,000. Successful conviction of the guilty under Californian law means that the case needs to have these aspects:

In cases where the abuse was done by another minor, the punishment differs. Minors appear in a delinquency court where they are sentenced appropriately. Felony charges can also apply to minors depending on the extent of child sexual abuse.

How Can Victims and Their Families Get Help?

As guardians or parents of the victim, you have the right to seek rightful compensation and justice for your child. The road to healing for both your child and family can be long, but there are legal options available that can help with any medical costs and other expenses.

The California Child Victims Act, passed in 2020, helps survivors of childhood sexual abuse get justice. Victims have 22 years after they become an adult (18 years) to file a case.

Getting in touch with a legal expert can help you receive justice and compensation for any physical and psychological trauma resulting from sexual abuse.

It can take a long time for victims of child sexual abuse to recover from what happened to them. Your attorney can advocate your case and ensure a positive outcome.

If you or a loved one has been the victim of child sexual abuse, contact Case Barnett Law, Orange County attorneys today by calling 949-409-0055 or by filling out a form here.