Injured in a Railroad Crossing Accident? Our Experienced California Accident Attorneys Are Here to Help 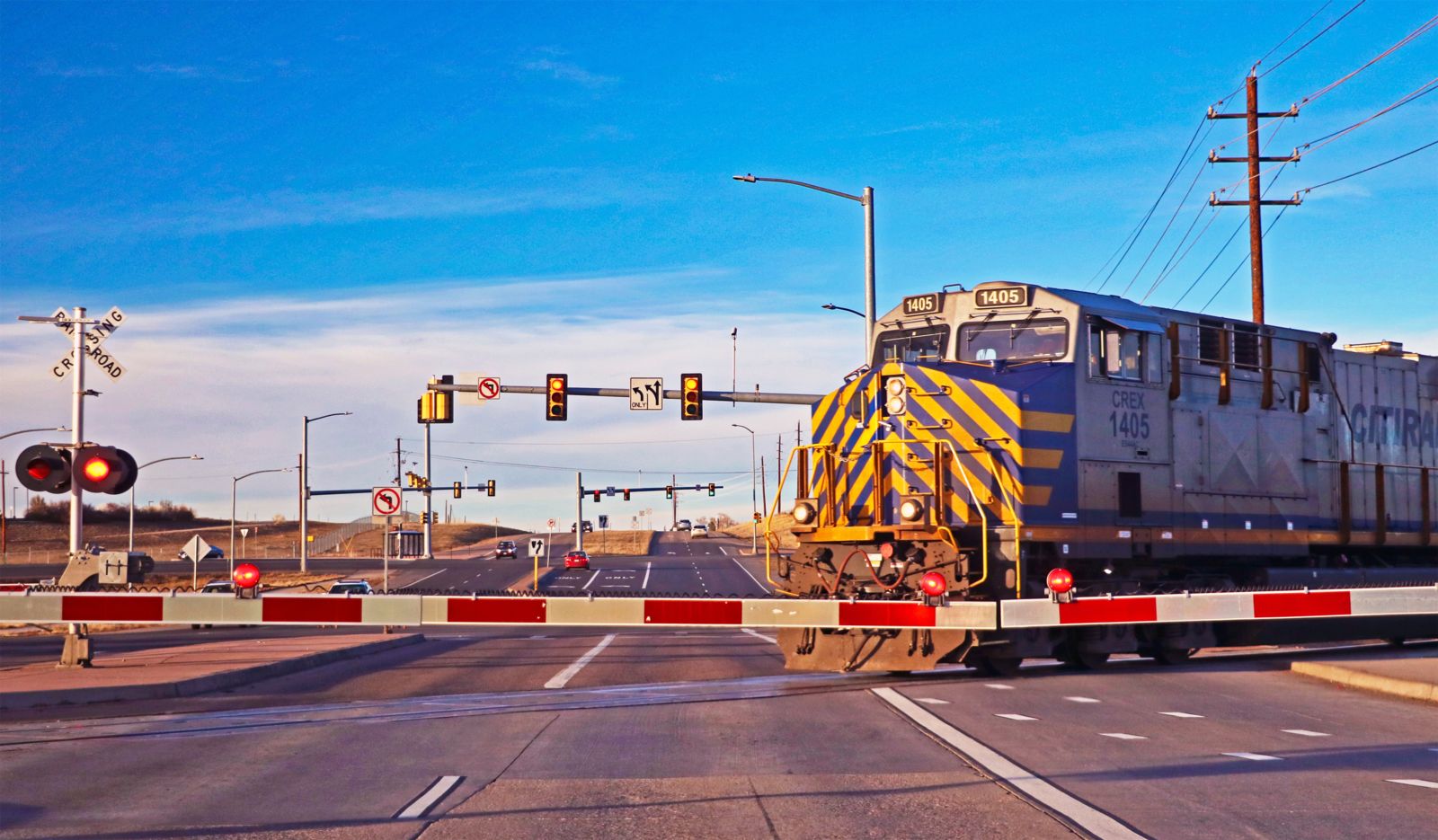 Railroad crossings have a well-earned reputation for being extremely dangerous. When passenger vehicles and trains collide, the result for vehicle occupants is often catastrophic injuries and even death.

Unfortunately, thousands of railroad crossing accidents happen each year in the United States. In fact, there were 2,025 accidents that caused nearly 800 fatalities and 265 injuries at highway-rail grade crossings in 2016 alone, according to preliminary data from the Department of Transportation's Federal Railroad Administration.

Because trains always have the right of way, after a railroad crossing accident, railroad company representatives often try to claim the motorist was at fault and thus, responsible for injuries and losses.

However, there are a number of types of railroad crossing accidents that aren't the fault of the injured motorist, such as those involving mechanical failures or improper maintenance of trains, crossing devices, or railroad tracks.

The following factors often play a role in railroad crossing accidents not caused by motorists:

Sometimes railroad crossing accidents are caused by a second motorist who forcefully rear-ends a passenger vehicle waiting at the crossing, sending it onto the tracks and into the path of an oncoming train. Under such circumstances, the driver and passengers in the rear-ended vehicle would have a claim against the second motorist, rather than the railroad company.

When a massive train and a much smaller and lighter weight passenger vehicle collide, people who are fortunate enough to survive the accident are often left with debilitating, permanently disabling, or life-threatening injuries, such as:

The injuries sustained in railroad crossing accidents can devastate an accident victim both physically and financially. Such serious injuries often require the victim to have extensive medical treatments, surgeries, and rehabilitation. In some cases, the accident victim may require lifelong care in a facility or at home.

The costs of these much-needed treatments and interventions can add up fast. Fortunately, the law allows victims injured by another person or a company's negligence to file a personal injury claim or lawsuit to seek compensation for injuries and other damages.

Examples of economic damages include:

Examples of non-economic damages include:

Additional damages are often available for the family members who file a wrongful death lawsuit after losing a loved one in a railroad crossing accident, such as:

Accident victims are often confused as to whether it's best to accept a settlement or take their case all the way to trial. There's no right answer to this question, as there are pros and cons to each approach.

Trials are often stressful, expensive, and lengthy. A plaintiff may be embarrassed by sensitive personal information disclosed during the investigative discovery process and, even if he or she wins the case, it may be years before the plaintiff receives the awarded compensation while the case makes its way through the appeals process.

However, while accepting an out-of-court settlement often means that railroad crossing accident victims receive their compensation sooner, if negotiations fail or the other party refuses to offer a fair settlement amount, going to trial may be the best option.

Not everyone involved in an accident needs to hire an attorney, but there are circumstances where doing so is in a victim's best interest. When someone else was responsible for the accident, or the injuries and damages sustained are higher than the other party's insurance company is willing to pay, consulting an attorney is wise.

If you were injured in an accident that happened less than 18 months ago, and resulted in medical bills or damages of at least $2,000, the experts at Case Barnett may be able to help you seek compensation for your injuries. Contact Case Barnett Law today to schedule a free initial consultation to discuss your case with an experienced legal professional. If necessary, our attorneys are ready and willing to take your case all the way to trial.