Case Barnett has been practicing law for 17 years. He grew up in Orange County, California, and is a third-generation attorney. His grandfather was a "Judge Advocate General" in the military and his father is renowned criminal defense attorney, John Barnett.

Case's journey into the legal field began in 1992 during the Rodney King trial. He was twelve years old and joined his father in the Simi Valley courthouse to watch the trial unfold. Although he grew up around the legal profession, he describes this experience as transformative. He knew, as he watched his father work, that he would dedicate his life to helping others seek justice.

After graduating from The University of Santa Clara he went to law school at The University of California Hastings College of the Law. Case's legal career began in 2004 in San Francisco where he worked for a civil litigation firm that specialized in Insurance defense litigation and bankruptcy law. 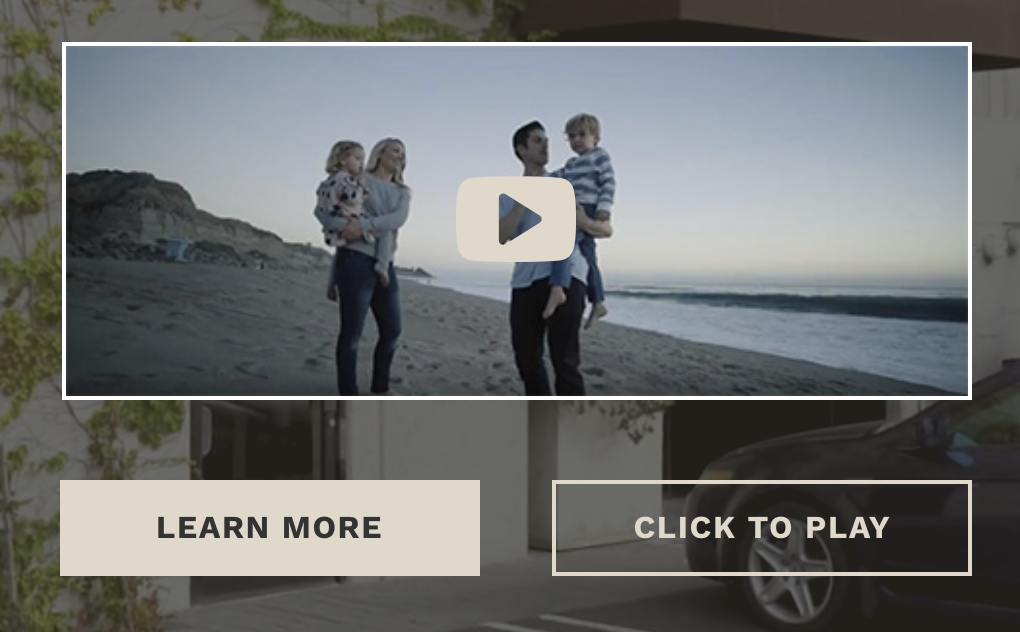 After leaving the Public Defender’s Office, Case went into private practice with his father. His interest in helping injured clients pushed him to transition from criminal defense to representing plaintiffs in personal injury and elder abuse litigation. After 5 years of practicing both criminal defense and personal injury cases Case decided to establish an independent law firm that is dedicated to protecting the rights of victims throughout California.

In 2015 Case Barnett Law Corporation was founded. Civil litigation now comprises 100% of the firm's work. Case's experience in front of juries facing seemingly insurmountable odds serves him well in his representation of plaintiffs. His fearless approach to law and his desire to go to trial has earned him the respect of his peers. Case loves trial work and litigation and he has established himself as one of the top litigators in Orange County. He enjoys talking to juries and fighting for his clients.

Case is the owner and lead trial lawyer for Case Barnett Law. Since starting the firm, he has been admitted to the prestigious Multi-Million Dollar Advocates Club, been published in "The Daily Journal" and CAALA's Advocate Magazine and recognized as one of The National Trial Lawyers- Top 100 Trial Lawyers. He also holds an AAVO 10.0 rating in the category of Personal Injury.

He has participated in offering training to the Orange County Sheriff's Department and has spoken at events for the North Orange County Criminal Bar Association helping other attorneys learn about trial evidence and objections.

Since founding Case Barnett Law in 2015 he has recovered over 50 million dollars for his clients. Case has taken more than 50 cases to trial in his 17-year legal career.

Case currently lives in Orange County with his wife, 6-year-old son and 4-year-old daughter. Being a father is his greatest accomplishment.

Read About One Client's Experience With Case

Case Barnett and team are exceptional. It was a very unusual and complicated situation and they handled it with much empathy, patience and professionalism. Case, Nicole and Dena made us feel well represented and created a safety net of support and encouragement. They went above and beyond. I’m very grateful to have found strong legal representation and for the relationships it developed as well. Thank you Case Barnett Law 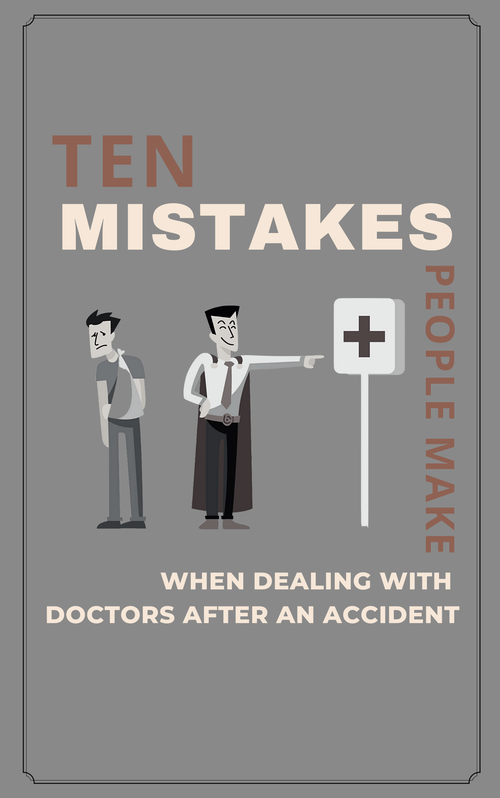