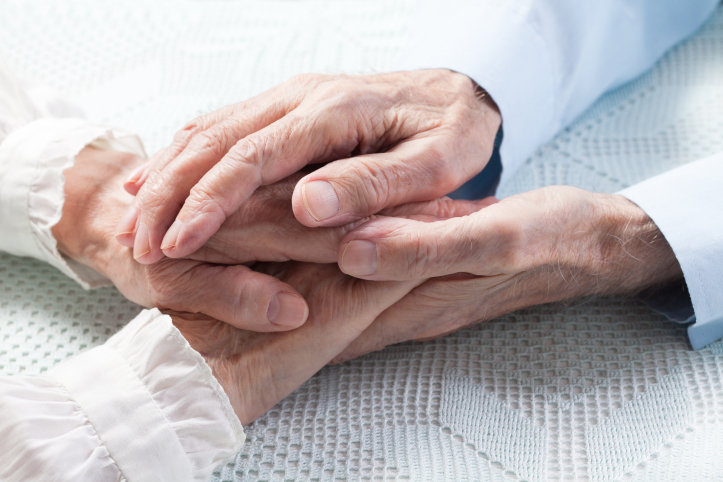 Truthdig.com recently reported on the story of one Guadalupe Olvera, a resident of Aptos who allegedly lost over $400,000 of his estate over the course of three and one-half years due in part to the actions of his Nevada guardian. Several years ago, Mr. Olvera and his wife were living in Nevada. Mr. Olvera’s wife had been his guardian (she would have been his conservator had the couple been living in California) prior to her death in 2009. After her death, the family hired a professional guardian who was supposed to look after Mr. Olvera’s well-being and his estate. Instead, according to the family, the guardian ended up billing Mr. Olvera’s estate significant amounts of money for frivolous or questionable purposes. After the questionable bills and the legal fees incurred by Mr. Olvera’s guardian and family in fighting over the matter, over $400,000 of Mr. Olvera’s estate had been expended. Mr. Olvera’s ordeal ended several years following the death of his wife when his children “kidnapped” him, returned him to California, and obtained an order from a California court dissolving the Nevada guardianship.

Duties of a California Conservator

When an elderly individual is unable to care for his or her own affairs due to age or a mental condition, a petition may be brought asking the court to appoint a conservator for the person. This conservator’s role is simple – he or she is to look after the care and wellbeing of the conservatee. To ensure this role is fulfilled, the California judicial system imposes the following duties on conservators:

Even with these duties enshrined in law, those in need of a California conservator are at risk of elder abuse if the conservator abuses his or her powers. Oftentimes the attention and involvement of family members in the life of the conservatee can deter physical or (more commonly) financial elder abuse and/or prevent such abuse from continuing.

Case Barnett Law and its team of experienced Southern California elder abuse legal professionals is available to assist families who believe their loved ones are suffering harm because a conservator is failing to carry out his or her duties toward the family member. The sooner you take action against a negligent or unscrupulous conservator, the better the outcome can be for your loved one. Call Case Barnett Law right away at (949) 861-2990, or contact our firm online, to discuss your case.