What Victims Need to Know About California’s Rape Shield Law 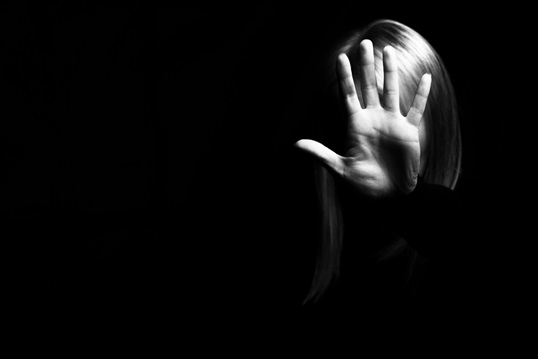 The survivors of sexual assault often feel it’s not worth pursuing their rapist because they think it means risking their reputation. After all, it takes a lot of courage to take the stand against an abuser—someone who could reveal or falsify the details of a victim’s sexual past. But in recent years, California has reformed its civil justice system, establishing “rape shield” laws that prevent defendants from trying to malign the victims of sexual assault.

California’s rape shield laws are detailed by state Evidence Code 1103 E.C. This statute restricts the circumstances in which the accused person in a sexual assault case may introduce evidence about their victim’s past sexual behavior.

While there are some exceptions to the “rape shield” law, Section 1103 broadly prohibits defendants from introducing evidence relating to an alleged victim’s:

However, one of the most important aspects of California’s “rape shield” law is that it stops defendants from introducing evidence of a survivor’s past sexual conduct with other people.

This precludes many victim-blaming defenses, whereby attorneys for the accused person might suggest that the victim was promiscuous, inclined to substance abuse, or otherwise not positioned to offer reliable testimony.

Evidence Code Section 1103 applies to the following types of cases:

California’s rape shield law is meant to protect the victims of sexual assault from irrelevant and potentially malicious evidence. However, defendants are still afforded the right to introduce evidence relating to an alleged victim’s past sexual conduct if:

Why You Need an Attorney

Even though Section 1103 provides the survivors of sexual assault with enhanced rights, defendants can still find ways around the law. For example:

In some limited instances, the accused person’s attorney could try to circumvent Section 1103 in its entirety by telling the judge that information about your sexual history or reputation undermines your reliability.

If the judge consents to any of these arguments, you risk losing your privacy. You may be forced to confront evidence—such as eyewitness testimony, photographs, or video—that has nothing to do with your case, and that may be intended to coerce you into dropping your claim.

If you or a loved one is considering a personal injury lawsuit after a sexual assault, you could be entitled to significant compensation. However, you need an experienced attorney on your side—someone who is willing to stand up against an abuser and push back against their attempts to introduce misleading evidence. Send Case Barnett Law a message online today to schedule your free and discreet consultation.