No More Rules of the Road for California Bicyclists?

California lawmakers are considering a new law that would amend bicyclists’ obligations and duties while traveling along California roadways. Presently, bicyclists are subject to the same “rules of the road” that govern motorists and their operation of motor vehicles. This means that a bicyclist must stop for red traffic lights and stop signs. A new bill, however, would permit bicyclists to disregard signs and signals that would otherwise require them to stop their bicycles and (essentially) allow bicyclists to proceed through the intersections governed by these signs and signals without stopping. 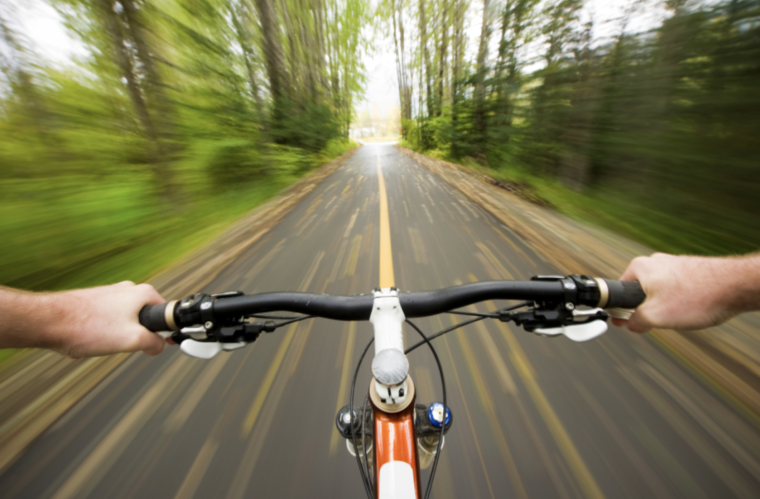 A Bicyclist’s Duty to Yield to Other Traffic

How Does a Judge or Jury Determine a Percentage of Fault?

Trust your Costa Mesa personal injury attorneys at Case Barnett Law to help you recover compensation if you are a bicyclist and are injured by a careless motorist who is not paying attention to your movements on the road. The sooner you contact our office, the quicker we may be able to help you and your family during this difficult time. Call Case Barnett Law’s offices at (949) 861-2990; alternatively, you can reach our firm quickly by using our online contact form.