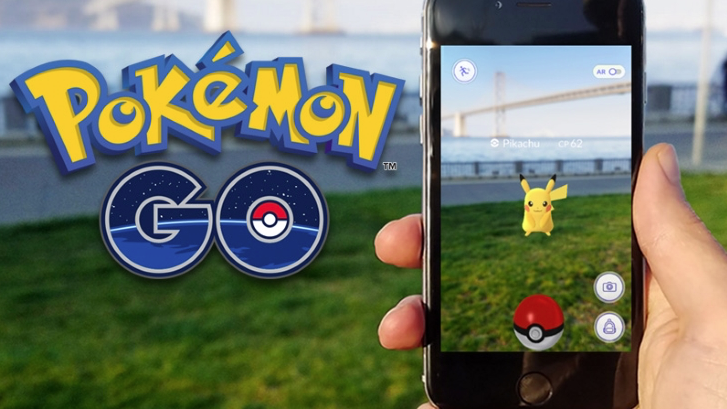 As the Pokémon GO craze sweeps the nation, young and old alike are taking to the streets in mass in search of the elusive Pokémon. In case you haven’t heard, Pokémon GO is an augmented reality game produced by Nintendo that users play on their smartphones. The app encourages its users to go out into the real world in search of virtual Pokémon characters that can only be seen by looking through the camera on your phone. The game is wildly popular and, according to the Newport Beach Indy, boasts 30 millions downloads and $35 million in revenue in less than a month. The Newport Beach Indy also notes that there are several popular spots in Newport Beach where Pokémon can be found including Balboa Island, Dover Shores, Newport Beach Civic Center, and Crystal Cove State Park.

While Pokémon GO is undoubtedly fun, and can take credit for getting its users off the couch and out of the house, users are becoming so engrossed in the game that some people aren’t paying enough attention to their surroundings and are getting hurt. Dopplr.com reports that a rash of concerning personal injuries have been reported across the country including:

Can Nintendo Be Held Liable For These Injuries?

While reports of Pokémon GO related injuries continue to surface, many people are wondering if Nintendo will soon be facing a rash of personal injury lawsuits? An interesting report from CNN claims that the liability issues surrounding augmented reality games, such as Pokémon GO, represent a new legal frontier. The report notes that the Pokémon GO app contains a comprehensive Terms of Service Agreement that users are required to agree to before they are allowed to play the game. Nintendo’s Terms of Service Agreement protects the company from being sued by its users for property damage, injuries, and even death. In other words, users agree to play Pokémon GO at their own risk. However, CNN points out that non-users do not sign the Terms of Service Agreement and are therefore are not precluded from suing if they are injured by Pokémon GO players. These non-users may potentially be able to sue the app or even be sued themselves. While Nintendo has tried its best to shield itself from liability, so many people are being injured while playing Pokémon GO that we will likely see at least a few related lawsuits surface in the near future. These lawsuits will help define how much liability videogame makers incur for augmented reality games.

If you are interested in pursuing a personal injury claim in southern California, contact the Case Barnett Law Firm today for a free consultation. Our personal injury lawyers are committed to obtaining justice for our clients and would be happy to discuss your legal options with you. Our office in Newport Beach can be reached at (949) 861-2990.