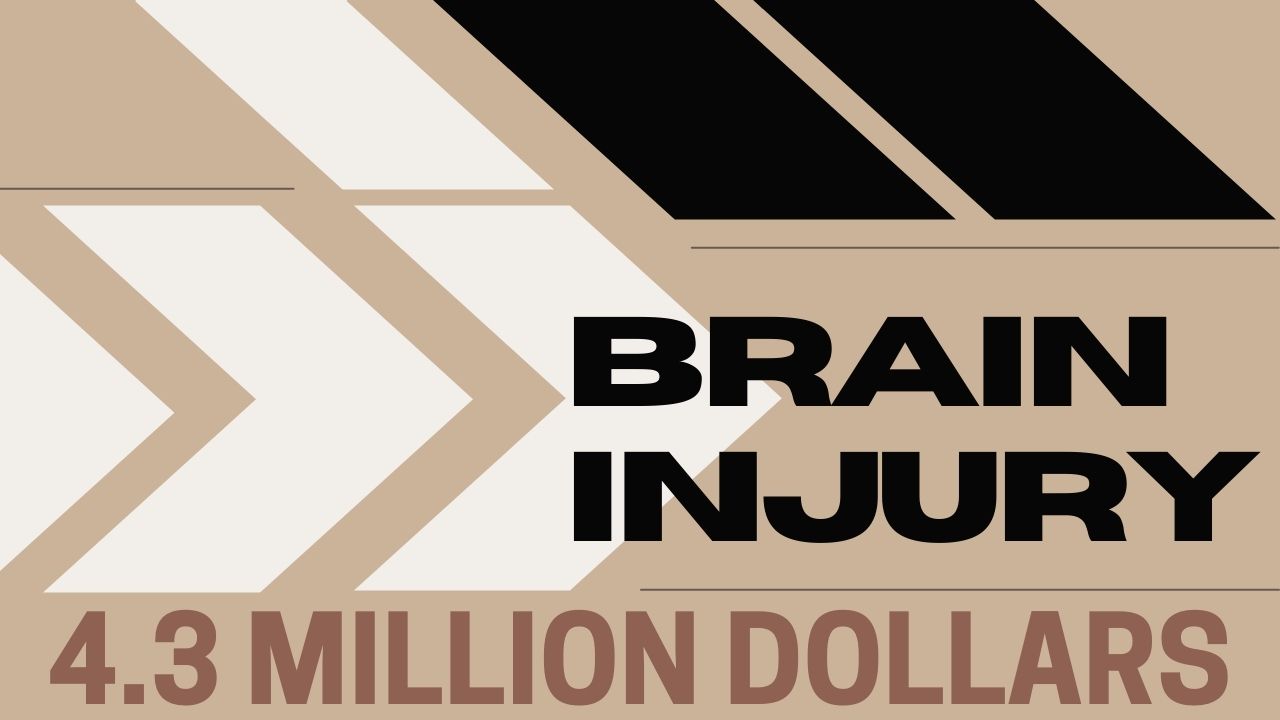 Injury victims often want to know what is needed to recover payment in a slip and fall case. One of the most important elements of negligence is proving that the responsible party knew of the faulty condition but didn't take steps to correct it. Of course, a responsible party is unlikely to roll over once we prove that they had notice of a dangerous condition—and in some cases, they may try to use that notification against an injury victim.

Our Client's Slip and Fall Resulted in Life-Changing Injuries

In one of our recent cases, our client suffered severe injuries due to a trip and fall near his home. He lived in an upscale Orange County neighborhood, paying over $700 a month in homeowner's association (HOA) dues. A water meter box was continually broken in front of his home; our client complained to his HOA about the broken water meter cover on multiple occasions.

After a long day at work, our client returned home in the evening and parked his car in the driveway. When he exited the car to get his mail, he stepped on the broken water meter cover and fell, causing severe injuries, including a traumatic brain injury and severed tendons in his hand.

Head injuries can be dangerous because although everything seems normal on the outside, patients have other "silent" issues such as memory loss or anger management problems. Traumatic brain injuries often have long-term consequences where a patient may require a lot of help in dealing and communicating with other people or need 24/7 care at a later point in their lives.

To make matters worse, our client was a well-regarded plastic surgeon with significant income from his practice. As patients were unlikely to choose a doctor with cognitive difficulties and impaired dexterity for their face and body augmentation, our client's injuries caused the end of his career many years before his natural retirement.

The Homeowner's Association Tried to Pin Liability on Our Client

Every HOA has the ability to create its own laws using governing documents and covenants, codes, and restrictions (CC&Rs). The HOA must lay out each party's responsibilities in these documents, which are always very detailed and complicate liability issues in an injury case.

A close inspection of these bylaws and governing documents is essential when suing any homeowner's association. In this case, we examined what constitutes a "common area," or a place the HOA must keep clean and well-maintained for its residents. We visited the site to determine which parts of the property were considered common areas (that the HOA would be responsible for) and homeowner properties (where each homeowner has the duty to ensure safety).

We established that the water meter box was indeed in a common area. However, the HOA kept trying to shift responsibility to the homeowner, claiming that since our client reported the defect, he was aware of it and should have avoided it. This "shared liability" tactic is often used by insurance companies and negligent parties when they know they'll be found responsible, but they want to reduce the amount of damages they'll have to pay.

Instead of accepting shared fault, we argued that our client's liability ended when he reported the defect to the HOA. Once he fulfilled the duty to report, he had the right to rely on the HOA to do what it was supposed to do. Much like drivers have to trust that other road users can operate their vehicles, residents should be able to trust their HOA to perform repairs without checking up on them.

There were multiple defendants in the case, including the HOA and its contracted employees (such as the landscaper). Each one was eager to escape liability, especially after we brought in an expert to testify on the amount of money a plastic surgeon typically earns and how our client would suffer financially if he couldn't work anymore.

The defendants repeatedly passed responsibility among each other and pointed the finger back at our client for not fixing it himself and for knowing about it but failing to avoid it. In the end, four of the five defendants acknowledged their safety failings before the case went to court. One defendant did not, so we took the case to a jury trial.

Getting Fair Compensation for Our Client

A jury dropped the hammer on the remaining defendant, finding the defendants liable for the total amount of our client's damages. The combined defendants were forced to pay $4.3 million to our client for medical bills and lost income.

Let a California Injury Attorney Advise You on Your Next Steps

If you suffered an injury due to someone else's negligence, Case Barnett Law is here to help. Please call our office at (949) 409-0055 or contact us online today to begin your free and confidential consultation.