How Much Compensation Do I Get for a Traumatic Brain Injury?

When you suffer a traumatic brain injury (TBI), your life is about to get expensive. In fact, the average cost to treat a TBI in the United States is somewhere between $85,000 and $3 million. When you consider the fact that brain injury rehabilitation treatments can cost as much as $1,600 per day, those numbers start to make sense.

Meanwhile, 60 percent of those who suffer a brain injury are unemployed two years later, according to Northwestern University researchers. How are you going to pay for your treatment if your injury keeps you from working?

If you’re the victim of a TBI, our Orange County personal injury attorney explains, you may be experiencing some financial anxiety after reading those facts. At the very least, you’re wondering: How much compensation do you get for a traumatic brain injury?

The answer is complicated and depends on a wide variety of factors. In truth, the answer runs from $0 to millions of dollars, and your outcome will depend on the details of your case and the steps you take right now. Here’s what you need to know.

Ready to start pursuing the compensation you deserve for your head injury? Reach out to the experienced California brain injury attorneys at Case Barnett Law. 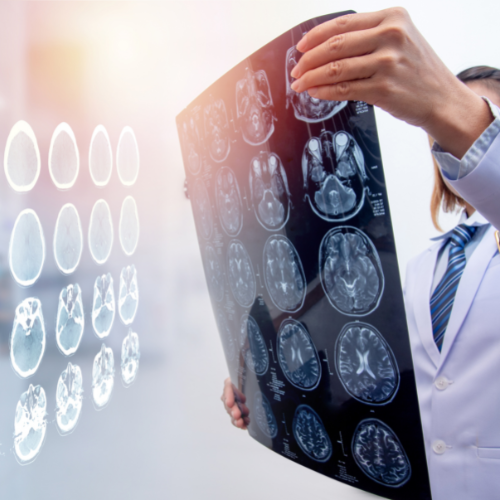 One of the only ways to recover full compensation for a brain injury is to sue the person whose fault the injury was. This type of legal case is called a personal injury claim or lawsuit.

If your case goes all the way to court (meaning the two sides didn’t reach an agreeable settlement amount), the court will issue a verdict that will determine how much compensation you receive.

If that happens, the amount you receive will still depend on the facts of your case, but we can get an idea of what’s on the table by looking at the median brain injury court verdict amount in California.

That figure is just under $1.6 million, according to VerdictSearch.

It’s important to keep a couple of things in mind:

Despite these facts, the median California brain injury verdict does demonstrate just how serious brain injuries can be and how much compensation victims may need in order to get their lives back.

However, it’s relatively common knowledge that settlements tend to be lower than court verdicts. And while this is a good fact to keep in mind, it does not guarantee that a settlement will be lower than a potential court award in a California brain injury case.

Of course, the benefit of getting a settlement is that you don’t have to risk getting anything in court. In any case, your attorney can advise you on the risks and benefits of accepting a settlement for a brain injury versus going to court.

How can you know how much you’re likely to get for a brain injury in California? By looking at the factors that tend to affect the amounts awarded in these kinds of cases. Here’s a look at some of the most important factors that affect brain injury case value:

All injuries to the head or brain are serious, but some are much more severe than others. And the severity of your specific injury is likely to have a direct effect on how much compensation you recover.

For example, if you suffered a mild concussion that kept you out of work for a few days while you recovered, you would likely recover much less compensation than someone who suffered a severe blow to the head that left them in a coma.

In many cases, more serious brain injuries will have longer-term effects, but that’s not always the case. That’s why you need to consider just how long the effects of your brain injury will last as you try to assess the value of your case.

Here’s an example: You sustain what the doctors call a mild concussion in an Orange County car accident. Your symptoms, such as headache, insomnia, anxiety, dizziness, and trouble with memory, were expected to last no more than a few weeks, but they persist for more than a year.

During a follow-up visit, the doctor diagnoses you with post-concussion syndrome. In this case, you may be entitled to much more compensation than the average concussion settlement might suggest you would be. That’s because the effects of your injury, though relatively mild, are going to last much longer than they typically do.

Liability is one of the most significant factors to determine how much personal injury compensation you can get for a TBI.

First, someone else needs to have been at fault for the accident that caused your brain injury. That’s one of the key requirements of any personal injury case.

Second, you need to understand the role you played in the accident. You can still recover compensation if you’re partially at fault, but the amount you recover will be reduced by the amount of fault you’re found to hold.

If, for example, you suffered $1 million worth of damages because of your TBI, but you were found to be 10 percent at fault for the accident that caused the injury, you would only be able to receive 90 percent of the total compensation ($900,000).

Get Help After a TBI

How much compensation do you get for a traumatic brain injury? If you make the wrong moves now, the answer could be much less than you need — or even $0.

That’s why it’s so important to start building a solid case now so you can recover the full amount you’re owed for the TBI you suffered.

If you need help doing that, you’re in the right place. The trusted and experienced brain injury lawyers at Case Barnett Law are proud of our successful track record representing clients like you. And we’re ready to fight for every dime you deserve for what you’ve been through. 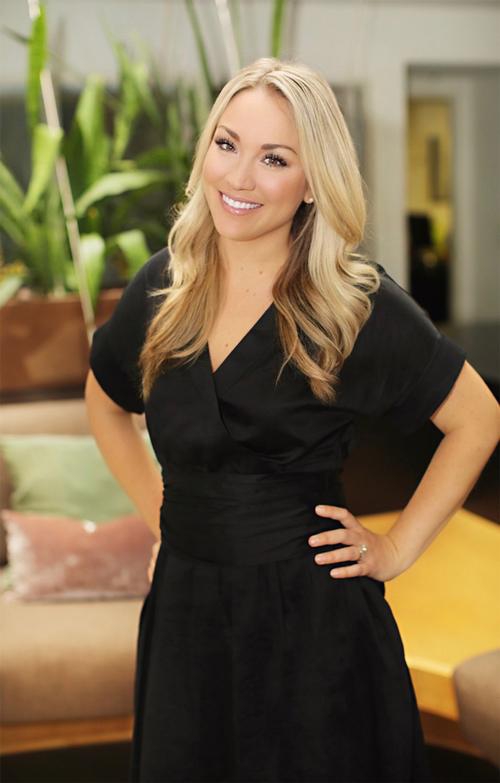