Dena was educated in England and obtained her undergraduate honors degree from the University of Cardiff in Wales. After moving to the States, she received her J.D. from Whittier Law School. She served as 2018 President for Los Angeles Trial Lawyers Charities and remains its enthusiastic Ambassadress, committed to charitable work. She also serves on the Board of Governors for CAALA, where she co-chairs its P.R. Committee and is a regular speaker at its annual convention. She was on the Board of Governors - At Large - for CAOC and was proud to be in its group of nominees for the 2008 and 2012 Trial Attorney of the Year.

Dena is an elected governmental official for Los Angeles. She serves on WHWCNC 4th District. She has frequently visited Sacramento to champion plaintiff’s causes. It is this love of championing causes that keeps Dena engaged and committed to making a difference in the lives of others. As the newest member of the Case Barnett Trial Team, Dena is excited to meet its clients and become part of their journey to achieve true justice. 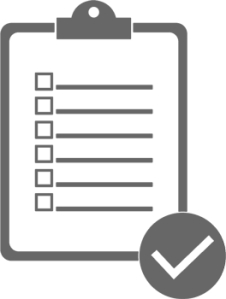