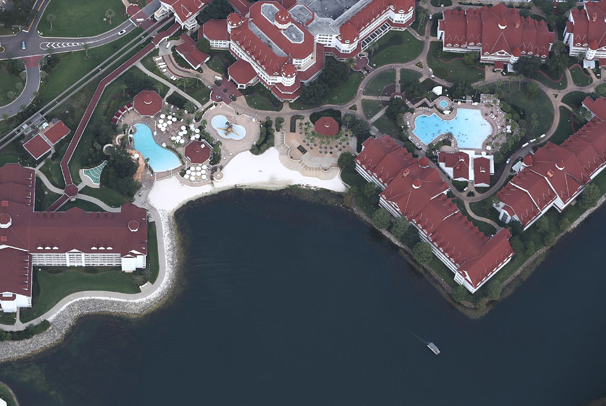 As residents of Southern California we are all well aware of how popular Disneyland is. It is a local landmark that attracts vacationing families from all over the world, and for many of us is a place that evokes fond childhood memories. However, tragedy recently struck at the ‘happiest place on earth’ when a two-year-old child was attacked and killed by an alligator at Walt Disney World’s Grand Floridian Resort in Orlando, Florida. Now, Disney is potentially facing a wrongful death lawsuit.

What Is A Wrongful Death Lawsuit?

When someone dies due to another party’s negligence or neglect, the deceased’s relatives are generally permitted to file a wrongful death lawsuit. While wrongful death statutes vary slightly some state to state, most states (including California) have a law on the books that closely resembles Florida’s Wrongful Death Act. In Florida, the party that causes a victim’s death via a wrongful act, negligence, default, or a breach of contract shall be held liable for damages. 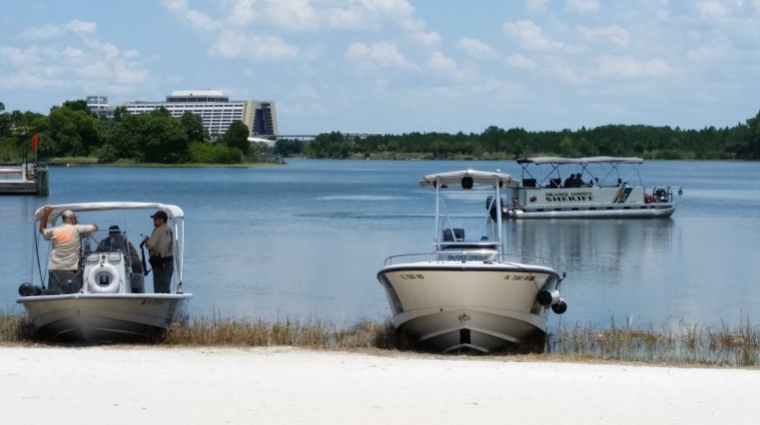 According to the Huffington Post, Disney may potentially face a wrongful death lawsuit given that businesses are required to ensure that their premises are reasonably maintained. In this instance, the fatal alligator attack occurred around 9:00 p.m. at the edge of a lake located at the Disney World resort. The toddler was playing in approximately six inches of water when an alligator attacked and pulled him into the lake. The boy’s father jumped into the water in an effort to save his son but unfortunately was not able for force the alligator’s mouth open. The boy’s body was later found intact, and officials suspect that the cause of death was drowning.

While no amount of legal action or monetary compensation will bring the deceased toddler back, his family may be able to recover damages from Disney by filing a wrongful death claim. The family would need to show that Disney was aware of the alligators on its property and did not take appropriate steps to warn their guests of this known danger. According to an article published in People Magazine, the resort routinely removes alligators from its waterways. This seems to indicate that Disney was aware of their alligator problem before the attack occurred. The article also notes that the resort had a legal obligation to protect invitees from known dangers on the premises. If this case goes to court, the key question would likely be whether or not Disney adequately warned its guests about the danger posed by the alligators. 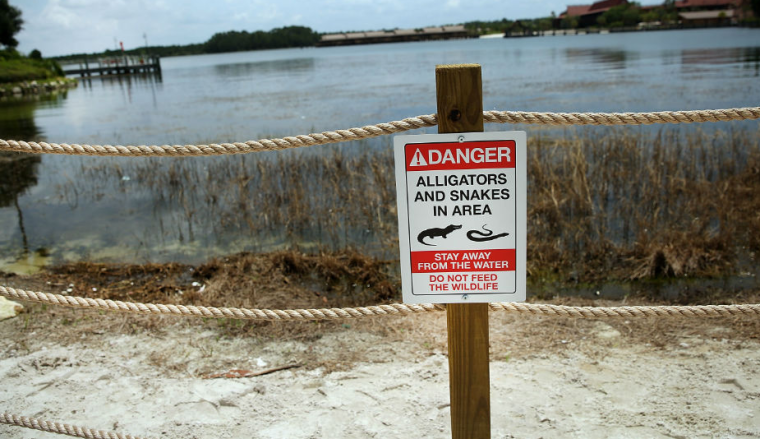 The Huffington Post notes that the resort did in fact have signage posted around the lake that stated “No Swimming Please”. However, this signage did not indicate that alligators may be present in the water. Disney did have at least one sign posted on the property that read “Please be aware of alligators in the lake”, but this sign was posted a few miles away from where the toddler was attacked. Although Disney is not required to keep their resort guests absolutely safe at all times, they do have a legal responsibility to warn of known dangers on the premises and the signs that were posted may not have been adequate to provide an appropriate warning.

How Can Our Wrongful Death Attorneys Help?

If you live in Southern California and are interested in filing a wrongful death lawsuit, or other personal injury claim, contact the Case Barnett Law Firm. Our personal injury lawyers are happy to discuss your legal options and can be reached at (949) 861-2990.