On June 9, 2016 California’s controversial End of Life Option Act went into effect. Under the new law certain terminally ill patients can request a lethal prescription from their primary care doctor. However, the Sacramento Bee reports that some groups that are opposed to California’s new aid-in-dying legislation feel that the Act provides the “perfect recipe for elder abuse.” The group Californians Against Assisted Suicide has even set up a website where individuals can report instances of misuse, coercion, and abuse surrounding the law.

California’s End of Life Option Act has received a lot of media attention while it has been debated over the past few years, but what does the law actually say? Essentially, the new law allows primary care doctors to prescribe life-ending drugs to their terminally ill patients who have six months or less to live. A helpful article from the Sacramento Bee highlights a few more key components of California’s new law including the following requirements:

Although some Californians fear that the End of Life Option Act will open the door to abuse, especially abuse of the elderly, proponents of the law counter that appropriate precautions have been built into the law. For example, the law requires doctors who have been asked for lethal prescriptions to ask the patient in private whether or not they are feeling coerced or unduly influenced to end their life. Additionally, doctors are encouraged to provide their terminally ill patients with alternate options such as hospice and pain control. Furthermore, the law requires that a second consulting doctor confirms the primary physician’s terminal diagnosis as well as the patient’s mental and physical competence. Lastly, the Act also requires that the patient’s written request is signed by two witnesses, one of which must not be related to, or an heir of, the patient.

If you live in California and believe that an elderly person is being coerced into ending their life, contact an elder abuse lawyer immediately. The Case Barnett Law Firm is committed to zealously protecting the rights of senior citizens in Southern California and would be happy to sit down with you to discuss any instance of suspected elder abuse. Contact our Newport Beach office today at (949) 861-2990. 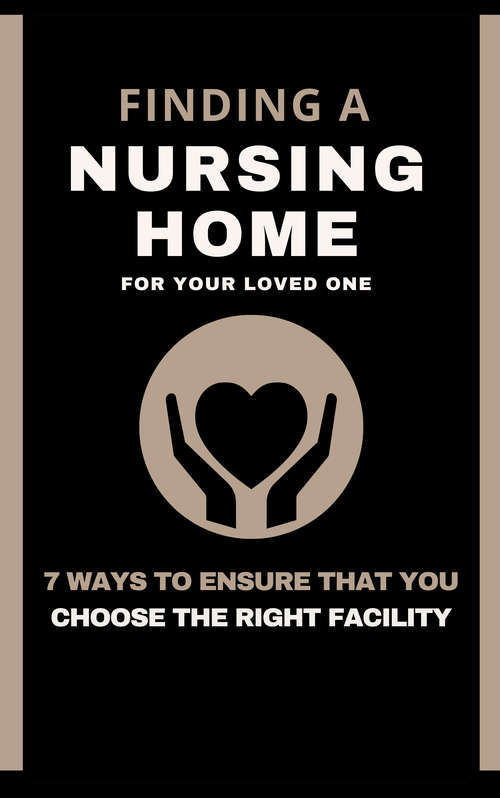