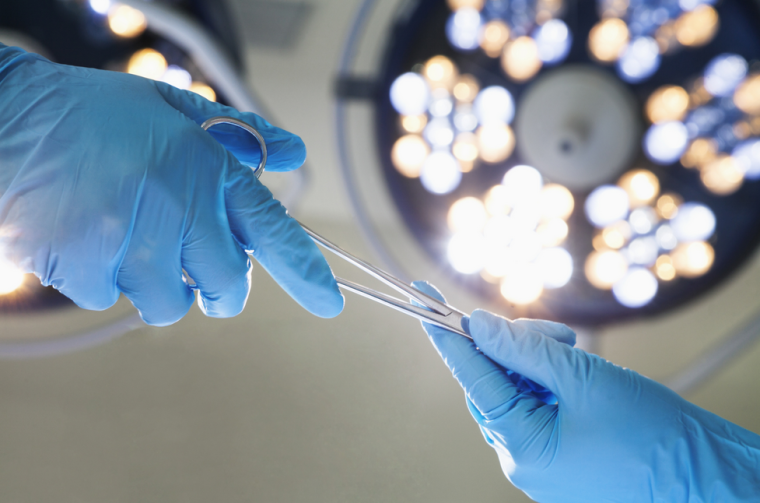 Product liability claims for defective medical devices can arise under a number of different situations but frequently come about when a medical device that was not properly tested injures a patient. This type of personal injury lawsuit is very common as the sale of medical devices is a massive industry that brings in approximately $85 billion per year, according to DrugWatch.com. Additionally, the U.S. Food and Drug Administration (FDA) only lightly regulates medical devices, and once the FDA clears a particular medical device, physicians may use the device however they deem fit.

According to StatNews.com, a defective medical device lawsuit filed in Southern California was recently settled outside of court for $4.2 million. In this case, the plaintiff was experiencing numbness and pain in his hands and went in for surgery to relieve the discomfort. Although the surgery initially appeared to be a success, the man later experienced trouble speaking, his left eye drooped, and he developed terrible pain in various body parts including his neck, arms, and hands. Experts determined that these unintended side effects were caused by the implant that surgeons had fused into the man’s neck in order to relieve his original hand pain. StatNews.com reports that the implant had not been approved to replace a bone in the neck, which is how it had been used in this case. The man settled his case with the hospital for $4.2 million, and with the manufacturer of the medical device, Medtronic, for an undisclosed amount.

Although Medtronic has already settled the defective medical device claim outlined above outside of court, the company is also facing a whistleblower lawsuit which claims that it gained approval for the device from the FDA under false pretenses and that the device is being regularly used for unintended purposes. Plaintiffs in the case claim that the medical device was specifically labeled as “not for cervical spine use”, and yet the company made it known that the device was in fact meant to be used in the cervical spine based on marketing emails and the small size of the device itself. In rebuttal, Medtronic maintains that its company policy is to only promote its products for FDA-approved purposes.

If you have been injured by a defective medical device and would like to file a personal injury claim, contact the Case Barnett Law Firm today. Our experienced personal injury lawyers would be happy to discuss your legal options with you during a free consultation. Our office in Newport Beach can be reached by calling (949) 861-2990.