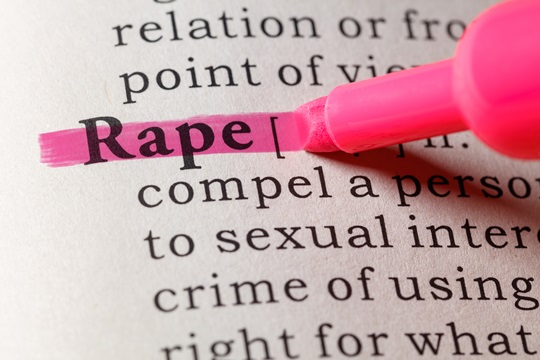 In California, sexual offenses include multiple charges, each covering a different type of offense. Our Orange County sexual assault lawyer says the crime a particular perpetrator is charged with depends on several factors, including the age of the victim, the location of the attack, and the circumstances of the assault.

California considers many sexual acts that involve the use of coercion or force as sex crimes. However, “sex crimes” is a broad term that covers rape, sexual assault, and other criminal acts.

Rape is defined as a forcible and penetrative sex act performed against a person’s will. An individual could be charged with rape if they ignore verbal or physical resistance from a victim or abuse someone who is incapable of consenting because they are asleep, heavily intoxicated, or sedated.

Sexual battery could cover a forcible rape. However, it also encompasses other forms of unwanted sexual contact, including but not limited to:

California has many different laws and statutes intended to protect children from predation and punish suspected perpetrators. Child sex abuse offenses include:

California law recognizes that children may find it exceedingly difficult to report abuse, especially if the abuser is an immediate family member, friend, or relative. Consequently, California has an extended statute of limitations for child sex abuse acts, allowing victims to file civil claims as adults.

What to Do If You’ve Been Sexually Assaulted

If you have been sexually assaulted, you likely feel violated and emotionally traumatized—perhaps even in physical pain. When you are out of danger, you could take these steps to bolster your chances of holding your attacker responsible for their wrongdoing:

California’s criminal justice system can charge individuals with crimes and attempt to prosecute them. However, even if a perpetrator is successfully prosecuted and convicted, the criminal justice system is not designed to compensate sexual assault survivors for their financial losses and emotional distress. That is the responsibility of the civil judiciary.

Even if your attacker is found not guilty, you could still press a claim for damages. You could receive compensation for:

California does not currently cap damages in sexual assault lawsuits.

Case Barnett Law Could Help You Get Justice

If you, or a loved one, have been the victim of sexual assault, Case Barnett Law’s compassionate team of attorneys could help you get the compensation you need and the justice you deserve. Please call us at 949-861-0055 or send us a message online to schedule your free consultation.